I've hosted half-baked experiments on and off for over a year or so now over at digital ocean. You know how life can just, get in the way of programming. It's been exceedingly frustrating getting 30-45m spurts of time to work on something over the span of a week or more, wherein most of that time is spent only 'catching up' to what I have done before. I yearned for a toolset that would just allow me to get going with blogging, hosting a minecraft server, or getting a project up and running. All three of those things have fairly simple answers in my mind now, that I can get up and running in an arbitrary environment almost trivially, pretty much entirely because of docker hub and all the great images people create.

At least for web-hosting and blogging, I think I've found the magic sauce - but to tell you the punch line would be selling you short - the journey is really where the learning took place.

So, firstly, I wanted to blog. How does one blog in 2017/2018 era of tech? Well, medium is quite popular, but people have their gripes with the medium platform. I could just post on reddit or hackernews, but I knew I wanted to self-host. Especially since I had underutilized bandwidth on a digital ocean droplet, and a domain name I'm paying for and basically not using.

Now, how does one self-host? Do you just roll your own infrastructure on top of a VPS? Use a static-site generator like hugo? Actually with hugo, it would be easier to host on github, gitlab, or over at netlify like where my wife is initially hosting her portfolio.

I wanted to manage my content more than what hugo and other tools offered. So I knew I wanted a ghost blog, since it was open source, completely theme-driven, and just real nice. They have a solid dev team, and a good paid cloud solution to fund the ongoing development of the product.

But my journey hit a rocky road... You see, I wanted to write my own NodeJS app at thenewells.us, and then have another node app be the ghost blog at subdomains. Seems like a good idea, initially, but then the root NodeJS app became a bottleneck. I have the code hosted over at GitLab for that root project, but the direction, vision, and time needed wasn't something I could give at the moment. So the whole thing stalled.

Eventually, I started playing with docker and docker compose more, and that helped alleviate the necessary environment configuration to get everything working, but I was still writing my own nginx config (and using it by either the Dockerfile COPY, or mounting the config as a volume into the container).

Then I saw the light. 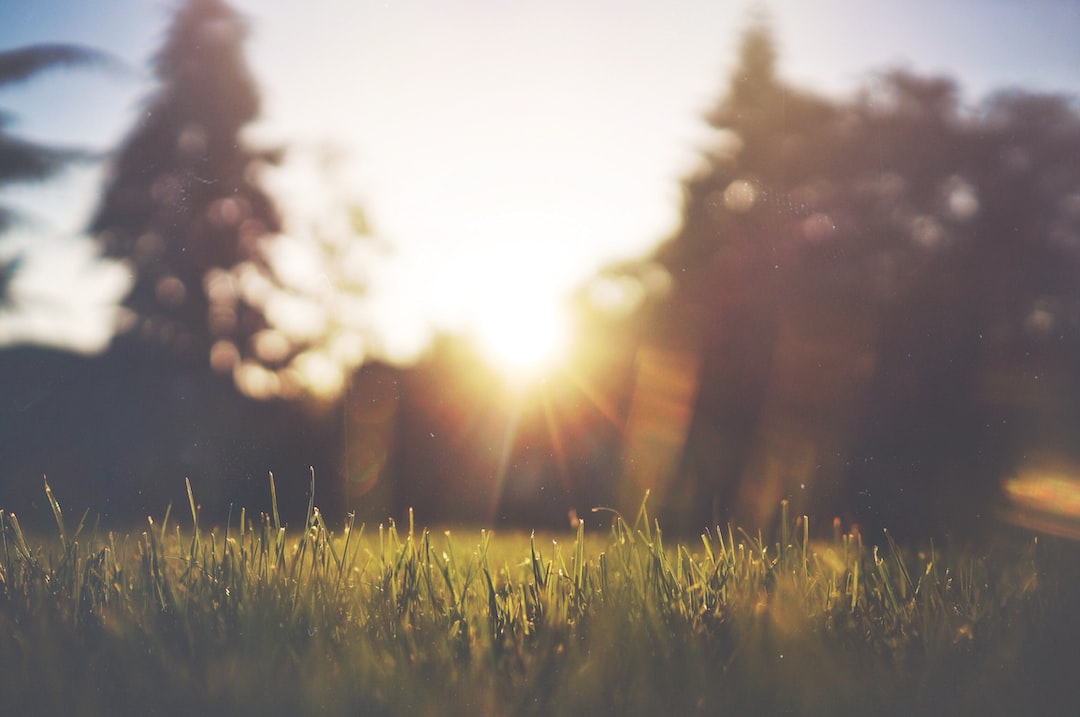 I was looking at kubernetes, docker swarm, and Caddy. Caddy is a breath of fresh air if you have ever needed to configure apche or nginx. It handle https automatically via Lets Encrypt, and does the 'right thing'™ as you would expect.

But my voyage into configuration and web server tech didn't stop there. I knew I wanted a Ghost blog, and I had setup a local ghost blog via docker, and I knew I wanted to set up an identical, but separate blog for my wife - and have it all orchestrated with Docker.

It supports k8, docker, and many other backends - perfect for my use-case of orchestrating docker containers on a single host (for now), while having an easy path to scale to other machines later. I got a scalable, https configuration in 58 lines. With just two files - seriously, here are the original files used in conjunction with the traefik image that handles incoming traffic to thenewells.us:

Now, to host the blogs, it's just another simple docker-compose file since traefik listens for events on the docker socket. For the two ghost blogs (for my wife and I) there's only one compose file.

It's taken way too long, but now that I have this all up and running, I hope to stick with traefik and docker for a while, perhaps dipping more into k8, so I can get more proficient with it.